But What If I'm Right? 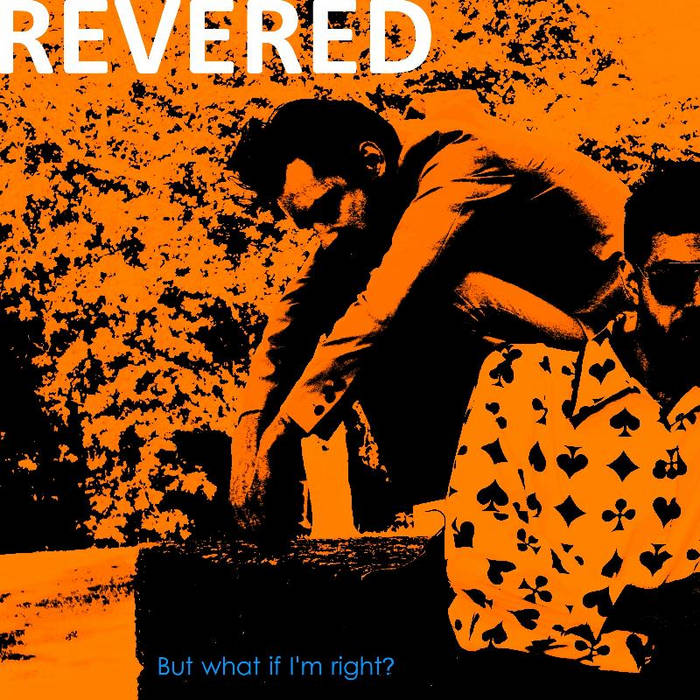 "Revered" is composer/front-man, Emmett Hall's musical experiment into pseudo-new wave/prog-rock cathartic nonsense.
Best described as an entertaining self-cleansing though acerbic revelry and bathos.
Much of which is in collaboration with producer, Pietro Sammarco. ... more

Bandcamp Daily  your guide to the world of Bandcamp

Serena Cherry debuts her black metal project, plus a Pick from the Crypt block from Svalbard